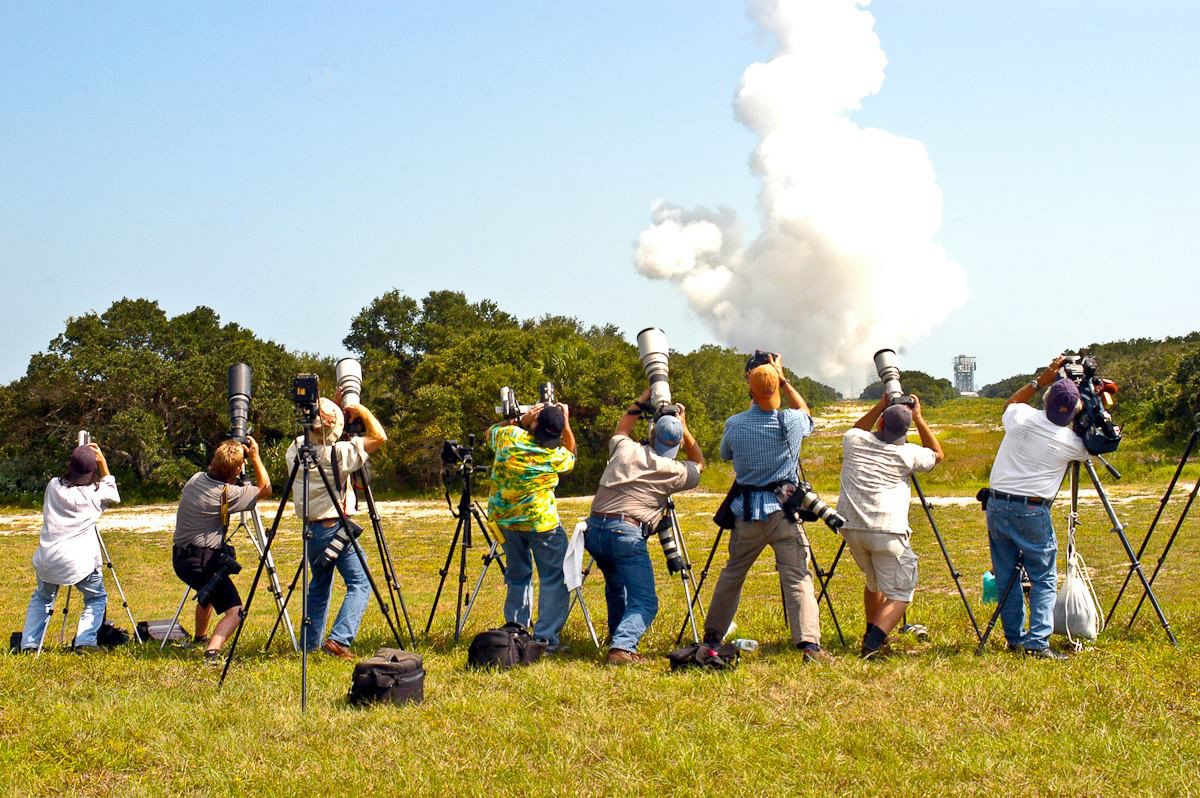 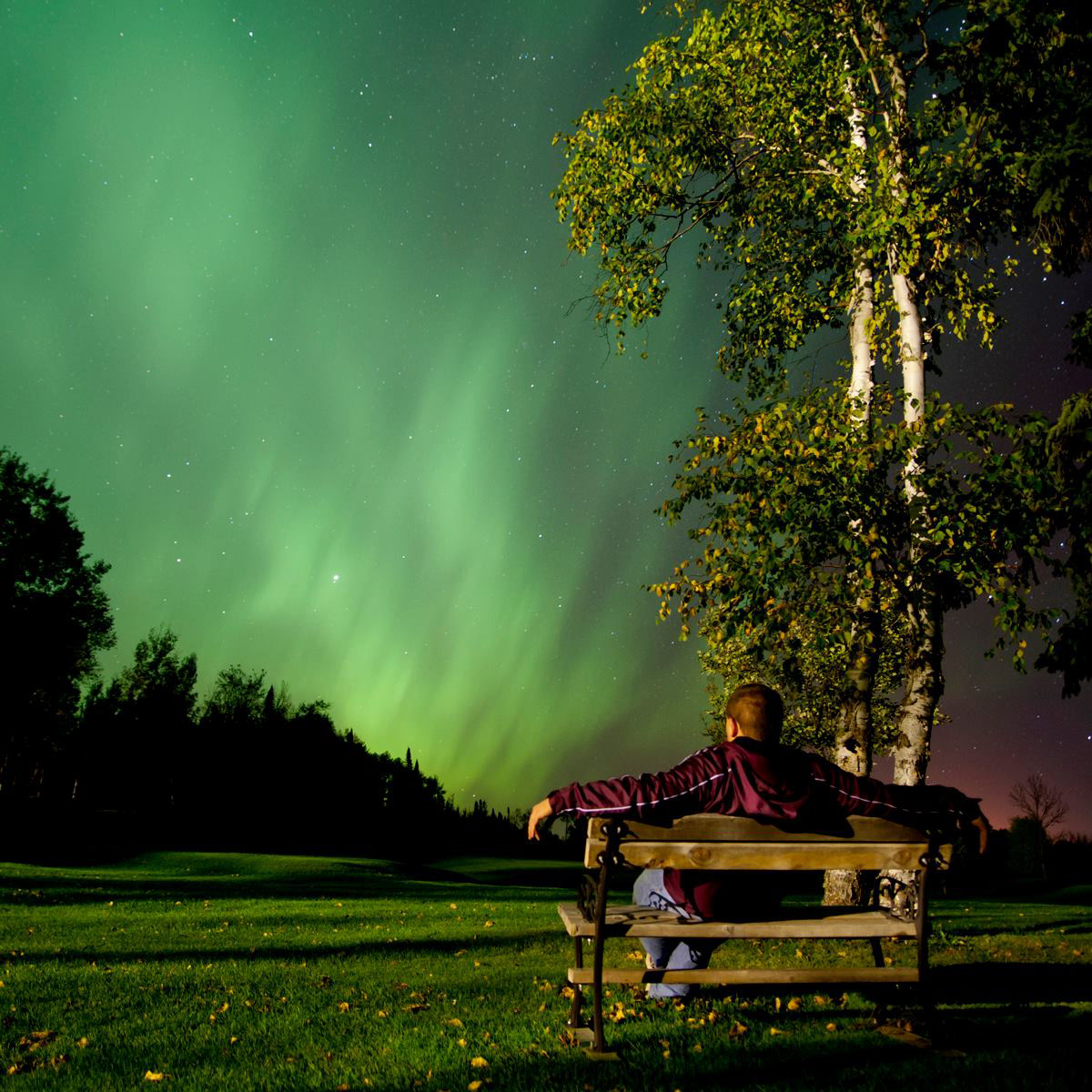 My career as a Photojournalist began in Central Florida when I was 16 . I spent 12 years covering the Space Shuttle Program and unmanned Scientific, Military and Commercial rocket launches from both Cape Canaveral Air Force Station and the Kennedy Space Center. During that time I also covered a wide range of subjects from Breaking News and Natural Disasters to Presidential Politics. I've covered hundreds of sporting events ranging from International Gold Cup Soccer, the NHL, NFL, PGA  all the way down to College and Prep sports. After the conclusion of the Space Shuttle Program; I moved to northern Minnesota. In December 2015 I moved to the Fargo/Moorhead area on the border between Minnesota and North Dakota. I currently offer a variety of Portrait, Commercial, Event and Sports Photography services to a limited number of select clients across Minnesota, North Dakota and around the country.
↑Back to Top